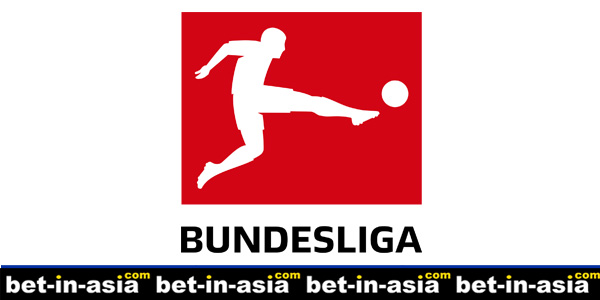 Bundesliga could be the first league to resume

German Football League (DFL) has decided to finish Bundesliga and Division 2 season 2019-20. On Thursday, the 36 professional clubs discuss how to bring the leagues back next month. Once the schedule of Bundesliga release we will give free German’s football predictions.

The DFL Chief executive said on Thursday that the politicians will decide when they can restart the football behind closed door.

Recently the government of Germany decided to continue ban all large events with crowds at least till 24 October. Only next season, the Bundesliga can be played in front of audiences.

The officials of the league estimate that the league can play without spectators needs up to 300 people per match in a stadium. Those people are players, coaching staff, medical staff, referees, ball boys and girls, ground staff, technicians, TV production staffs, safety officers and VAR.

Germany’s clubs are the first to return training

What can we do for waiting football to return

When there is no football, time pass slowly. We could live our lockdown day by doing some activities for fun such as exercise, family chat, learn something new and play game. There are some game we can play for fun and earn money. For people who like betting there are ” title=”Electronic sports bet link” >electronic sports to bet and some football of Belarus’s leagues and other smaller clubs friendly. Casino also available to play with different websites. 188bet is one of the best website to play Casino.