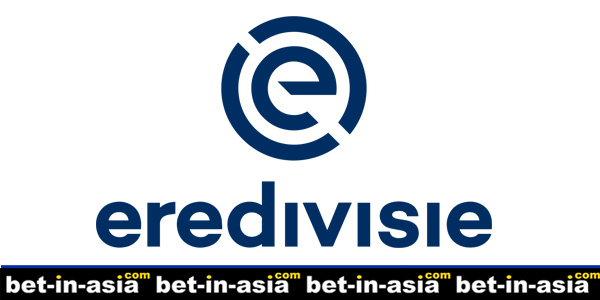 How the Eredivisie end its season?

After suspended a month by Conronavirus outbreak, now Netherlands Eredivisie has cancelled its 2019-20 season without winner and no teams relegated. This decision is made after the national government banned events gathering people until 1 September. Because Netherlands top league still has many matches to play, that’s make it impossible to finish the 2019-20 season. It’s one of the biggest history of Dutch Sport. Since 1956, Eredivisie has never ended without a champion. Ajax and AZ Alkmaar are the top two of the table. These two teams will go to the Champions League 2020-21 qualifier stage. The third rank of league table is Feyenoord that will be qualified to play in Europa League 2020-21 group stage.

The Women’s Eredivisie is also abandoned without naming champions and relegated.