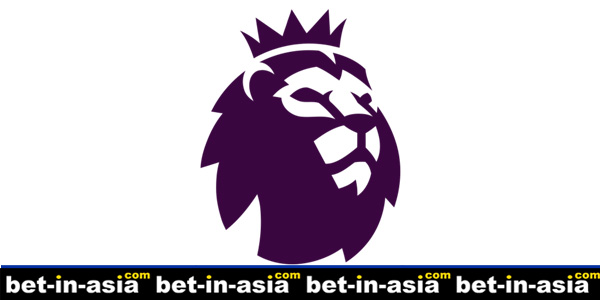 Since mid of March 2020, all the bigger leagues of European football suspended because of Coronavirus. More than a month has passed without football. All fans question is when the football come back to live their boring life during quarantine.

Nobody is sure when football returns, even the leagues return there will be behind closed doors play.

Let’s take a look the big leagues plans and possibilities.

There won’t be any football training in Spain until the emergency measures are lifted. Javier Tebas, the La Liga president said the league could be resumed to play on 28 May is the earliest.

English Premier League could return to training in the third week of May. On Friday that should be discussion about the EFL deadline of the league that could be on 30 June, but they only discussed the possibility to reschedule the rest of the match of EFL. There are 92 remaining fixtures of this season. Many clubs are facing financial issue, players and sponsors contracts problems if the league still cannot play.

The top league clubs of Germany have returning to training this week by doing the safety methods. The league could be suspended to the end of April.

The Italian Football Federation (IFF) is preparation for resuming the season by beginning testing players for the Coronavirus. This could be start early in May.

French football are looking the best way to return the ligue 1 on 3 or 17 June 2020 or could be later date according to the situation of the country.