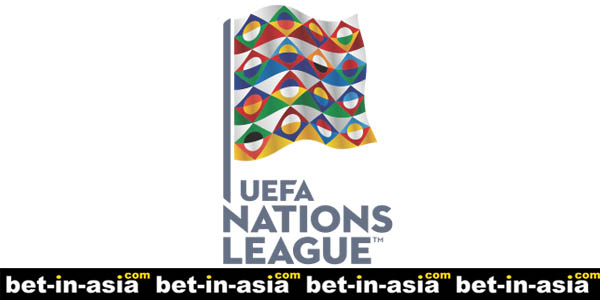 The future of UEFA EURO

There is criticism for this “fresh” approach of international competition. Mostly because this allows weaker teams to qualify for UEFA EURO competitions. But on the other side this will give some countries the opportunity to play in big competitions like never before. Also, there is a slight loophole. The concept of relegation, and then competing for qualifying to UEFA EURO, in future years will allow countries to calculate their options and play against weaker teams for the chance to qualify for the ultimate tournament.

Some think that players need their rest, some of which given from the international friendly games that are no longer an option. Their physical and mental state will be on the line because of the dynamic that these games will acquire, opposite of a friendly game. But on the other side of things, two weeks of friendly not important games is no longer a thing. The fans now can watch the national teams compete with similar quality opponents, all for to be UEFA Nations League winners, as well for a solid change of qualifying for the UEFA EUROs.